In 1954 Leon Festinger, a brilliant young experimental social psychologist in the process of inventing a new theory of human behavior - the theory of cognitive dissonance - and two of his colleagues, Henry Riecken and Stanley Schachter, infiltrated a cult who believed the end of the world was only months away. How would these people feel when their prophecy remained unfulfilled? Would they admit the error of their prediction, or would they, as Festinger predicted, readjust their reality to make sense of the new circumstances?

Not only is When Prophecy Fails of great historical importance as the first test of a powerful theory, but it is also a surprisingly touching account of what happens to ordinary people under extraordinary circumstances. 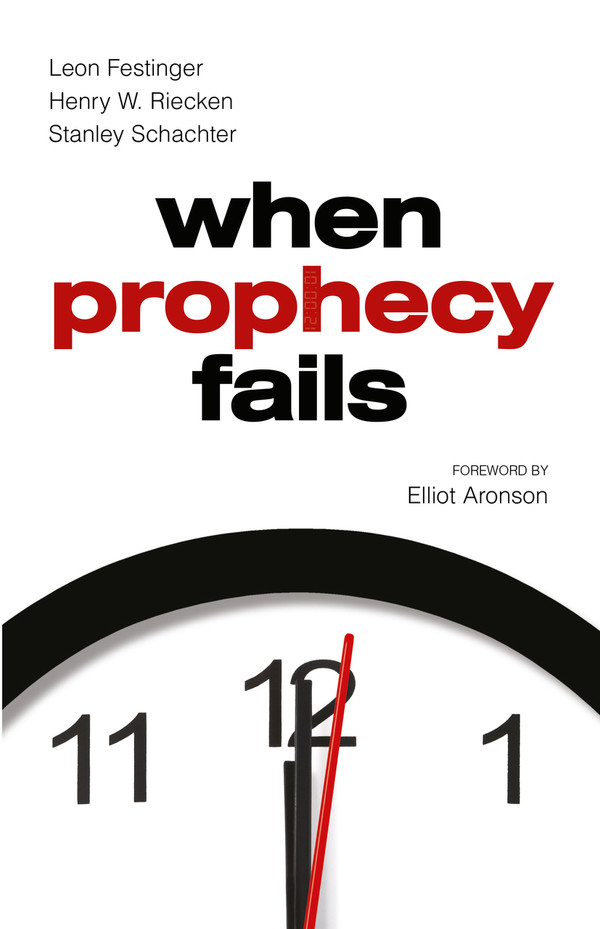 The Politics of Breastfeeding: When Breasts are Bad for Business

When You Were in My Tummy

When Your Baby Cries: 10 Rules for Soothing Fretful Babies (and Their Parents!)

The Children's Inquiry: How the state and society failed the young during the Covid-19 pandemic