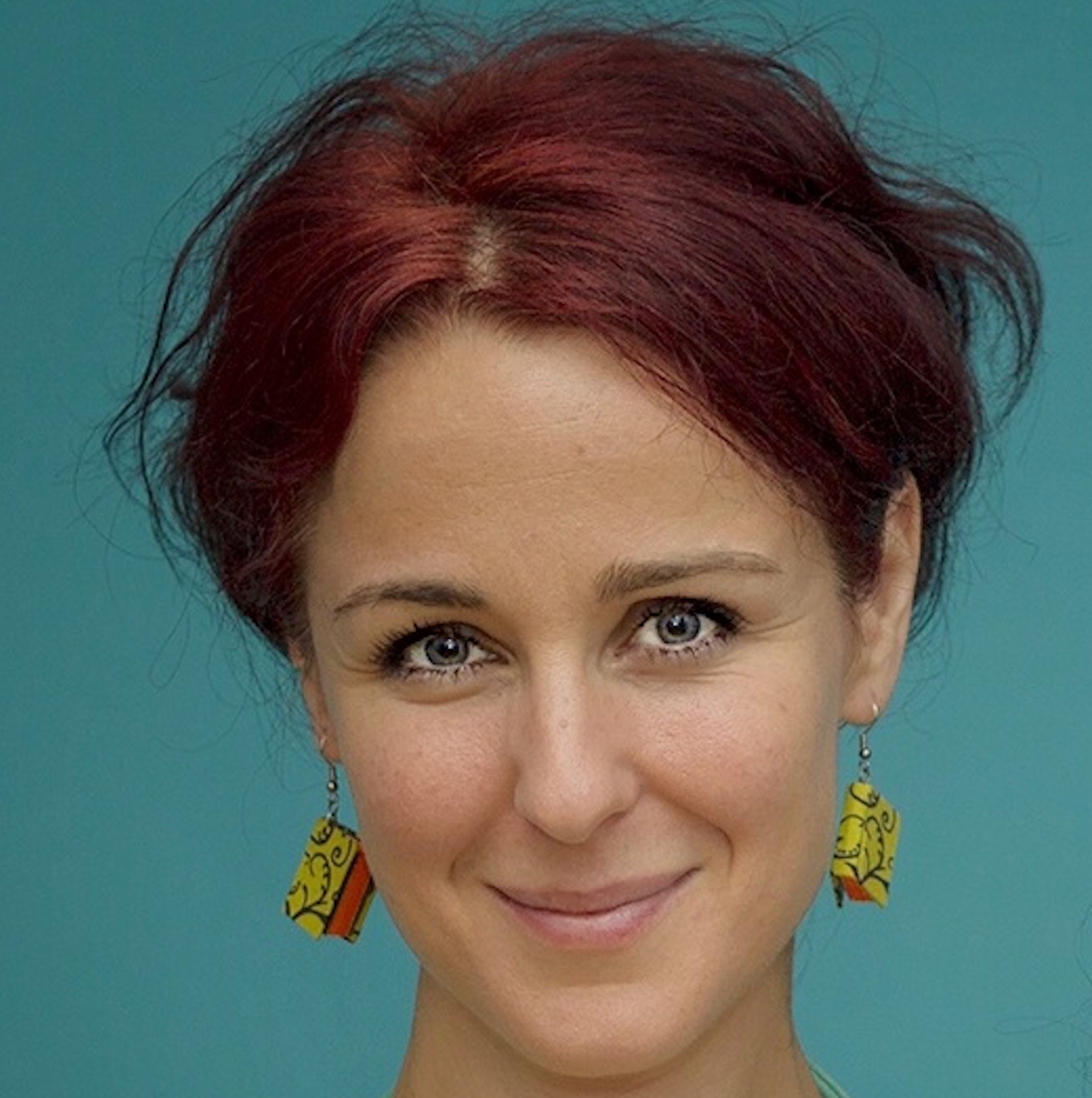 Dorka didn’t expect to use her psychology degree once she got caught up in the world of media right at the beginning of her University years in Hungary. For a decade she worked in TV as an editor and a journalist and hosted her own TV programme and online video series.
After her fifth maternity leave Dorka started to work as a therapist using a novel approach called Mirrortherapy. She says, “To give real acceptance I have to deal with my own internal (mostly subconscious) barriers. I work on myself after every session. Who is most balanced is most useful - as a therapist and as a parent too."

However, first and foremost Dorka is a mother. She has five children - four boys and a girl - ranging in age from 4 to 16 years old. Dorka took three years maternity leave with each child and during this time gained a wealth of invaluable parenting experience. She has combined this with her background in psychology and coaching in Inspired Parenting.

Dorka has been inspired by her mother Dr Agnes Geréb, a well-known pioneering gynaecologist-obstetrician, independent midwife and champion women’s rights in childbirth. She was sentenced to two years in prison in Hungary in 2011 for attending home births. After a lengthy unsuccessful legal appeal Agnes was granted clemency by the President of Hungary in 2018 following pressure from the international human rights community.

Your book bag is empty.