Spending their summer holidays at their grandparents' house by the sea, Sam and her two brothers play a series of dangerous games, pitted against each other yet united in their secrecy from the grown-ups. But when they discover a fierce dog mysteriously trapped in an electrical substation, they face their first real challenge, one from which they cannot walk away.

Meanwhile, on a long weekend in Germany, their aunt, Kate, and her new lover find themselves playing games of their own. In the red-light district of Munich, will Kate's surprising challenge for her boyfriend strengthen or destroy their relationship?

Many years ago, Sam's grandfather, Richard, also played an unusual game, encouraged by a stranger, as part of a scientific experiment. The choices he made then have haunted him ever since. As Sam delves into her grandfather's secret she discovers that where free will turns to blind obedience, true horror lies. 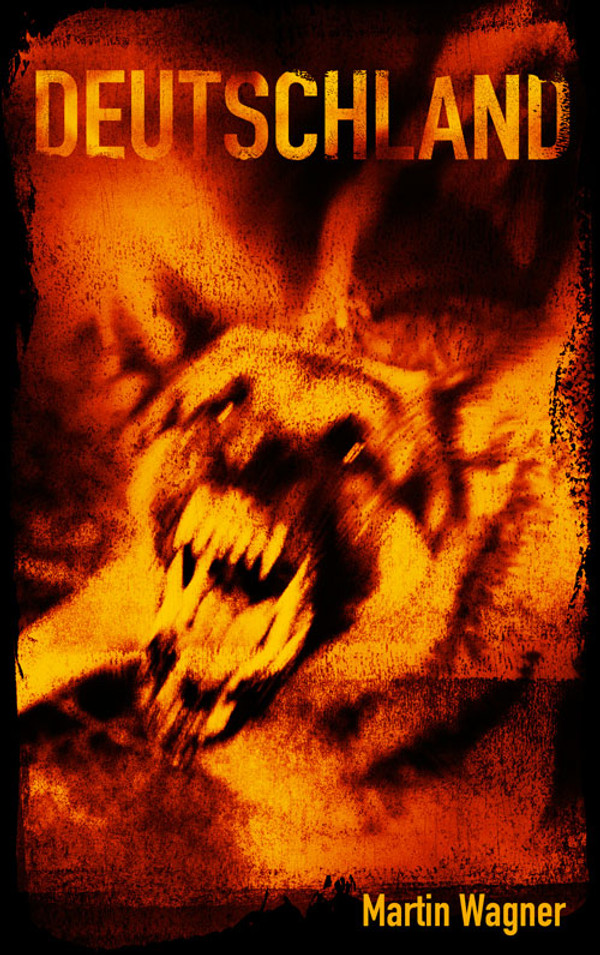 Your book bag is empty.